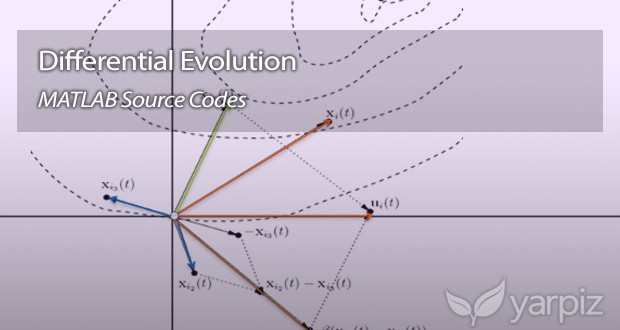 Differential Evolution (DE) is an evolutionary algorithm, which uses the difference of solution vectors to create new candidate solutions. The key points, in the usage of population differences in proposition of new solutions, are:

Differential Evolution is originally proposed by Rainer Storn and Kenneth Price, in 1997, in this paper. DE is a very simple, yet very powerful and useful algorithm, and can be used to deal with wide variety of optimization problems. For more information on the Differential Evolution, you can refer to the this article in Wikipedia. Also, Rainer Storn’s personal website on DE, is available in this link and contains lots of resources about the algorithm.

In this post, we are going to share with you, a structured open-source implementation of standard Differential Evolution in MATLAB. You will find it easy to use the provided source codes, in your projects and research, if you are familiar with MATLAB programming language.

Previous: Simulated Annealing in MATLAB
Next: CMA-ES in MATLAB 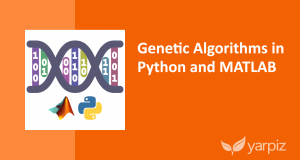 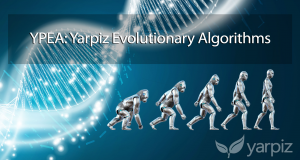 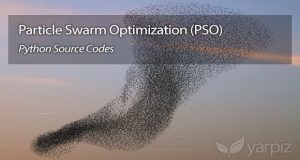 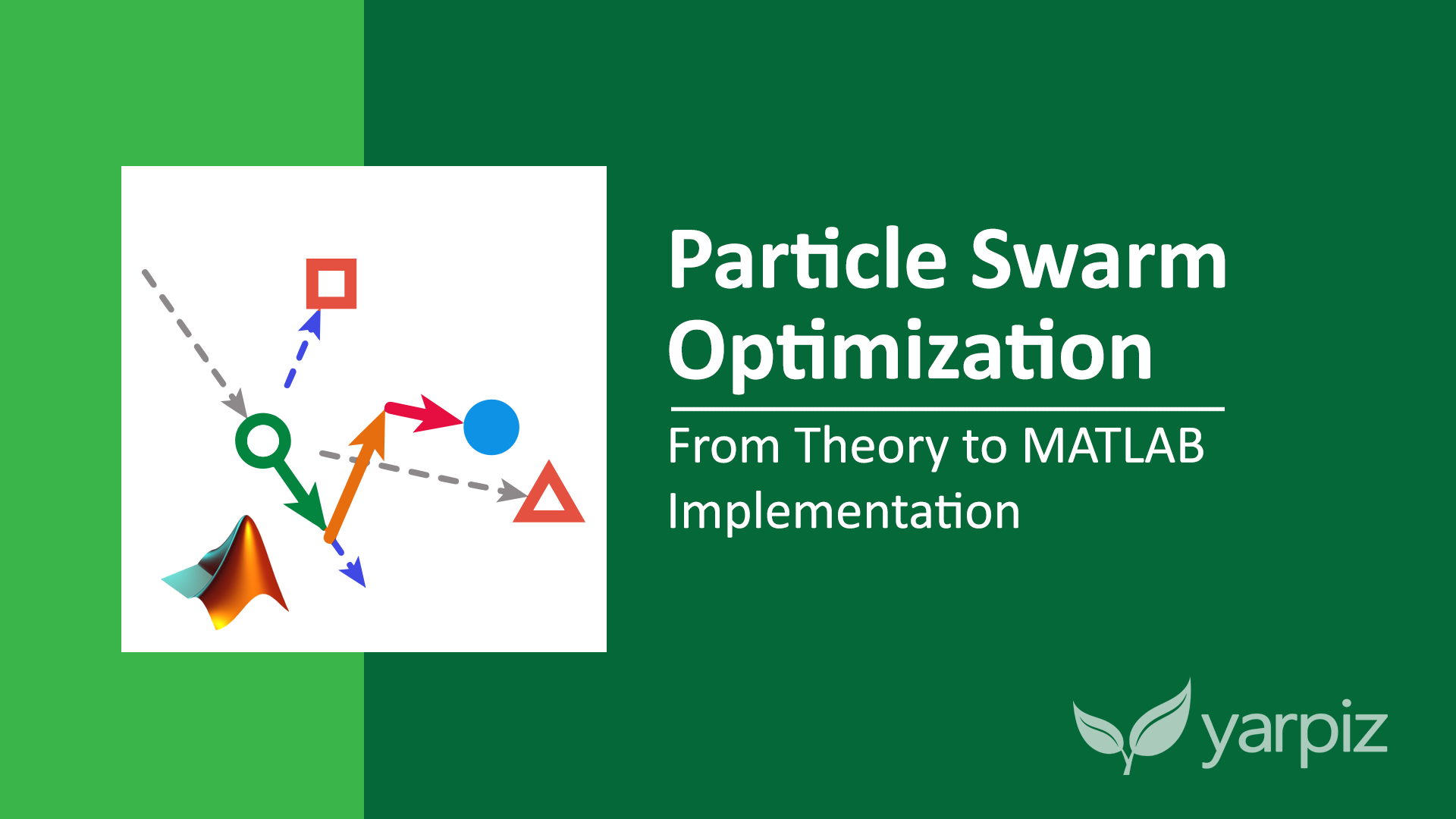