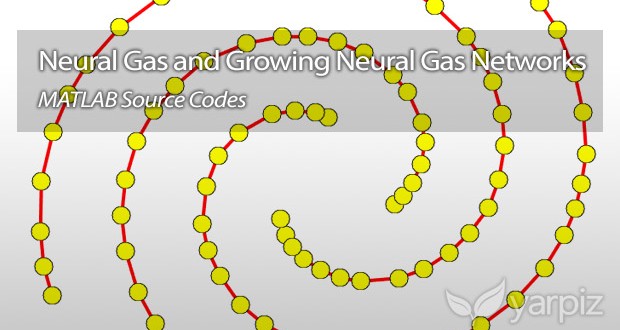 Neural Gas network is a competitive Artificial Neural Network (ANN), very similar to Self-Organizing Map (SOM), which is proposed by Martinetz and Schulten, 1991. Neural Gas network can be used to solve unsupervised learning tasks, like clustering, dimensionality reduction, and topology learning. It has many applications in the fields of pattern recognition, data compression, speech recognition, and image segmentation. For more information on the Neural Gas network, you can see the related article of Wikipedia (here).

In 1995, an extended version of Neural Gas, entitled Growing Neural Gas (GNG) network is proposed by Bernd Fritzke, which begins only with 2 neurons, and the network grows during the execution of the algorithm. In addition, some minor differences in the mechanism of learning an adaptation exists between basic Neural Gas and Growing Neural Gas.

In this post, we are going to share with you, the open-source implementation of Neural Gas network and Growing Neural Gas (GNG) network in MATLAB. The algorithms are implemented in a structured manner and if you are familiar with MATLAB programming language, you will find it easy, to use the codes in your research projects. 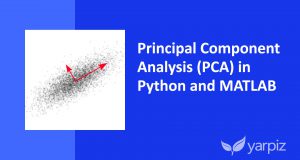 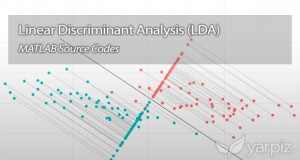 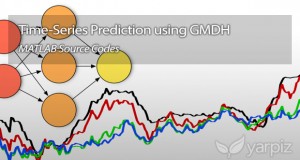 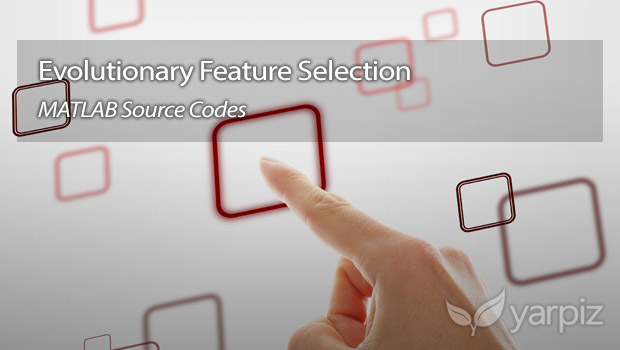